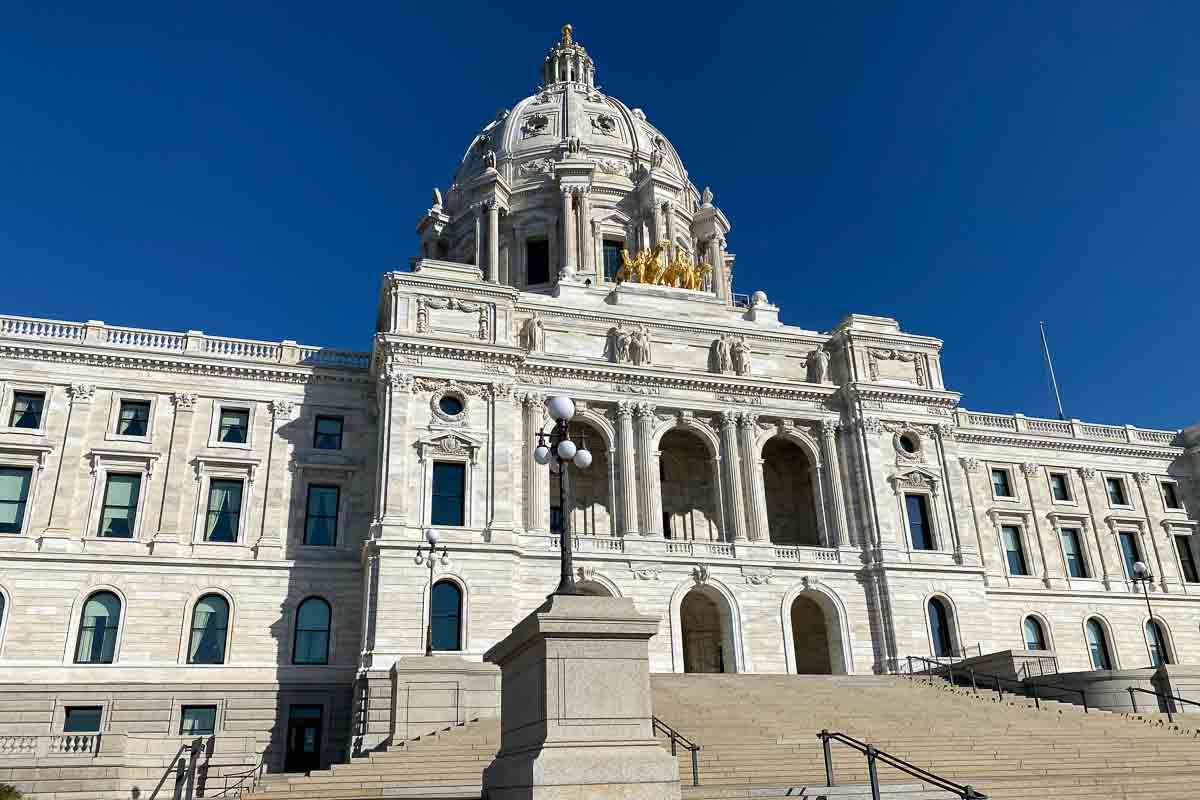 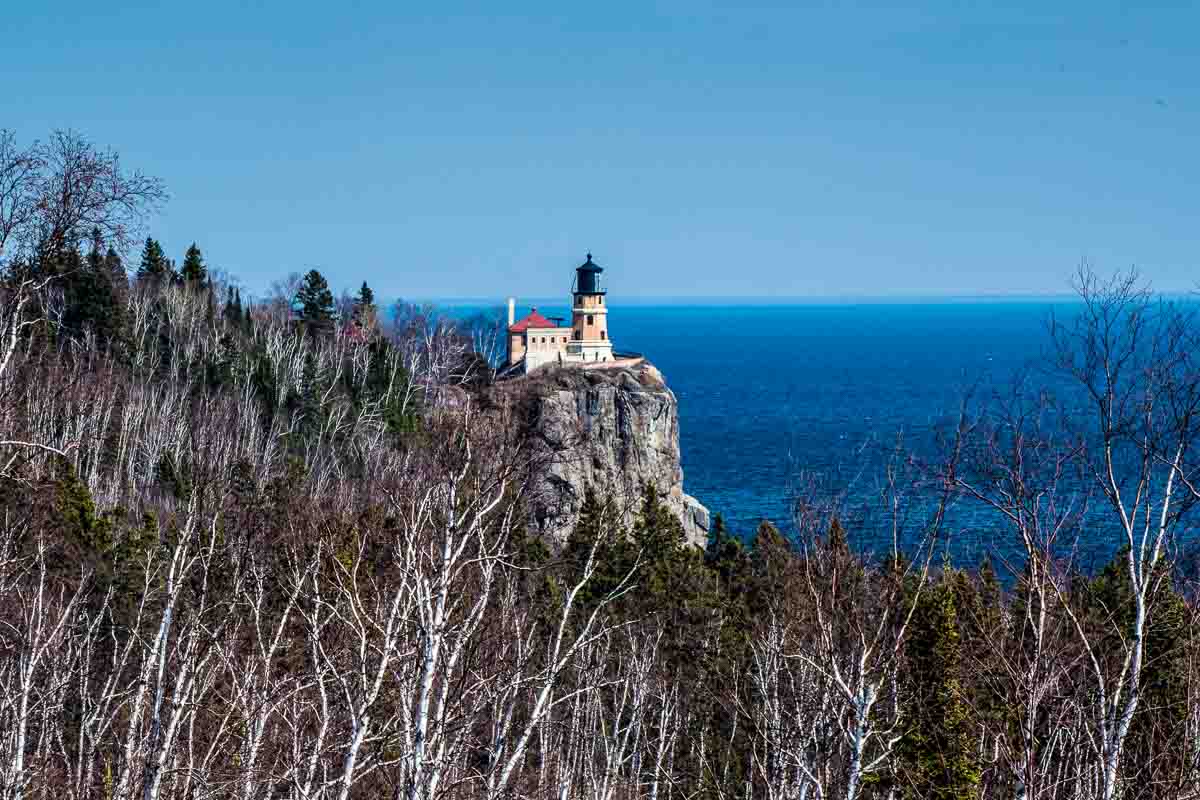 The hike at Charles A. Lindbergh State Park will take you to a spot on the Lindbergh farm where Charles landed his first plane. 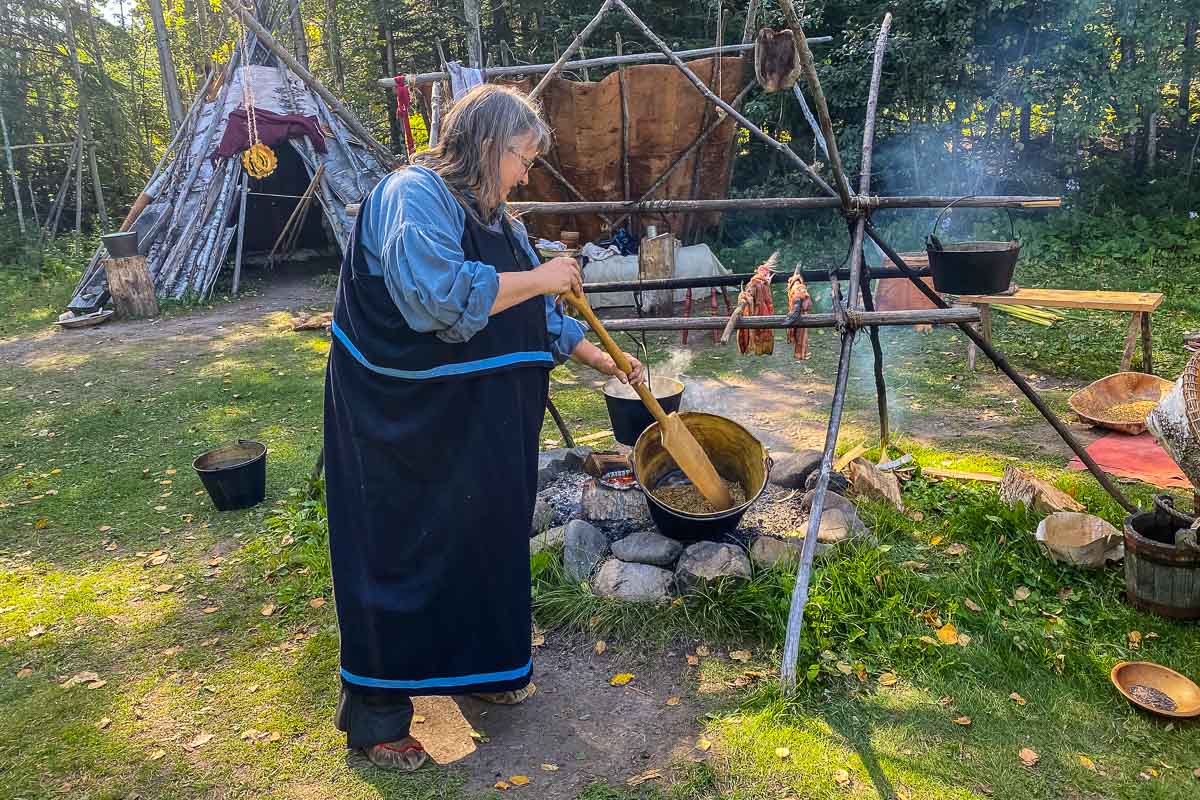 The Grand Portage National Monument is an entertaining and informative journey back into the history of the earliest trading economy of Minnesota. Costume clad docents will lead your through the reconstructed trading outpost and enlighten you on the earliest encounters between the Ojibwe, the French Canadian Voyageurs, and the English North West Trading Company. 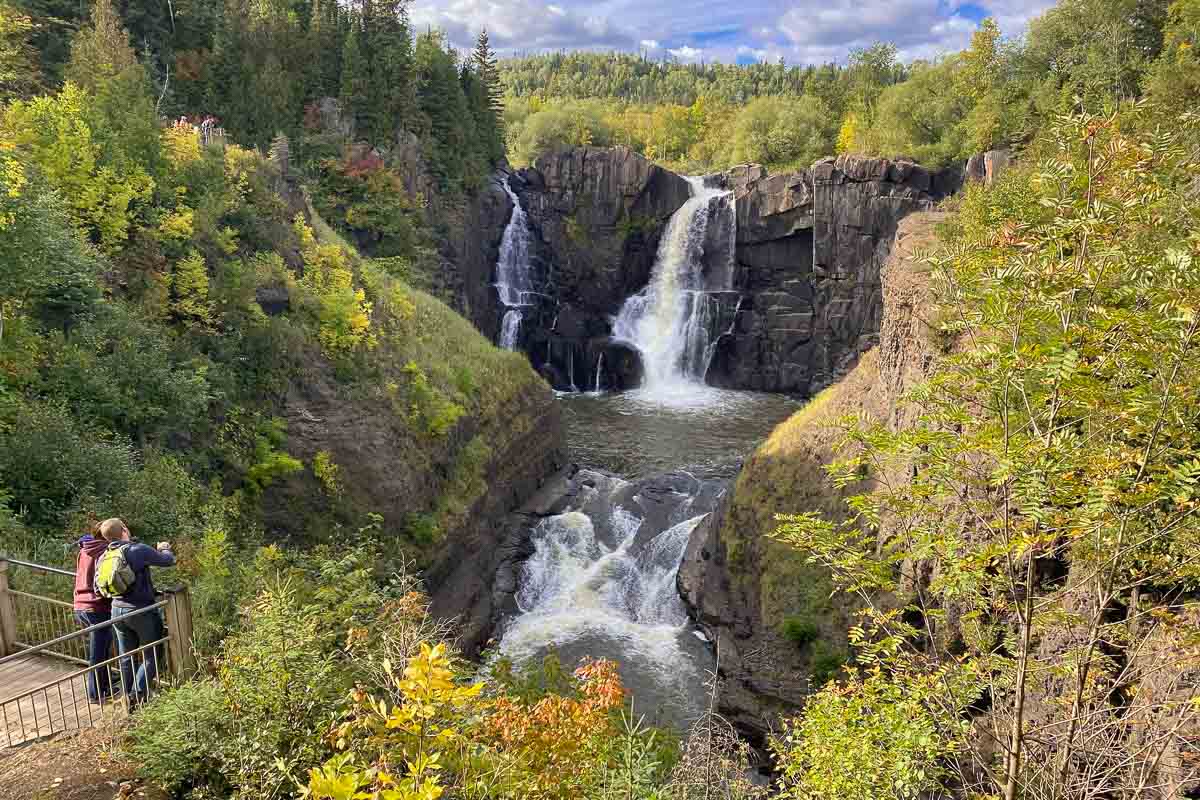 A short walk gets you to the High Falls on the Pigeon River, at the U.S.-Canada border. It’s the highest waterfall in Minnesota. 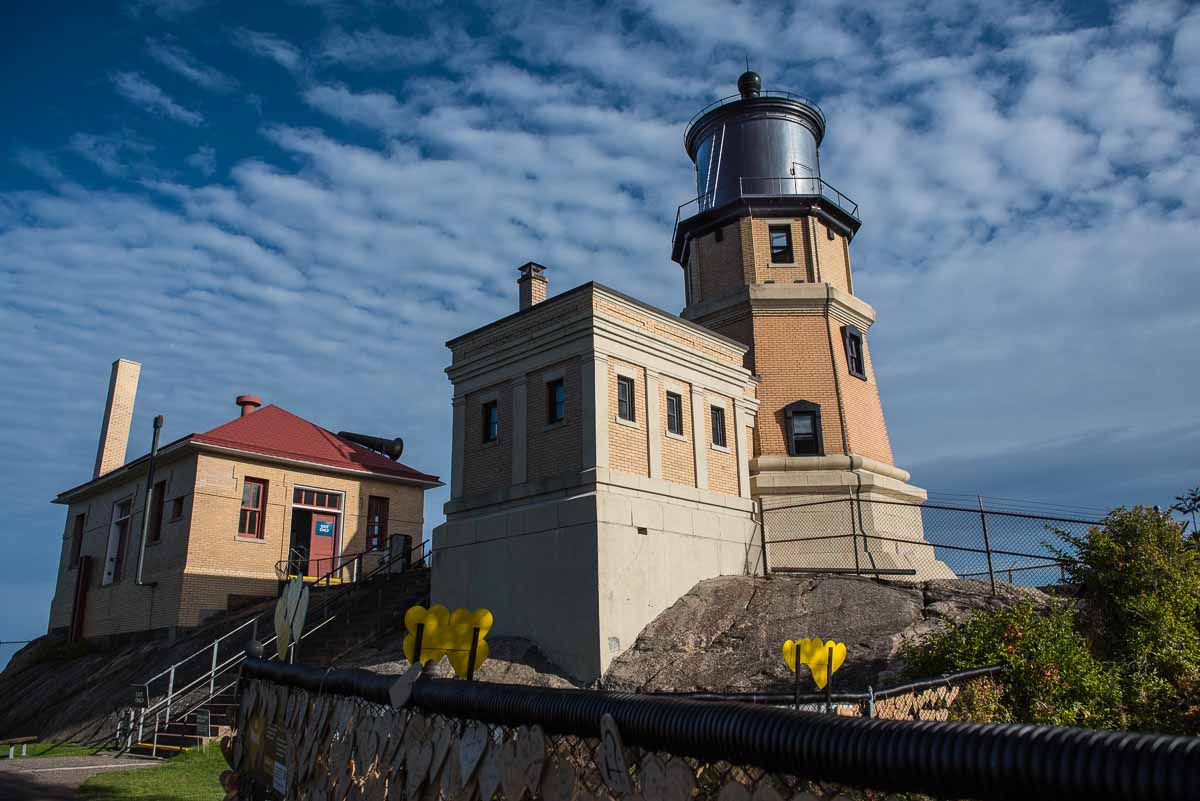 The historic Split Rock Lighthouse was built in response to the disastrous shipwrecks of 1905. It served its purpose until 1969 until modern marine navigational technology made lighthouses obsolete. 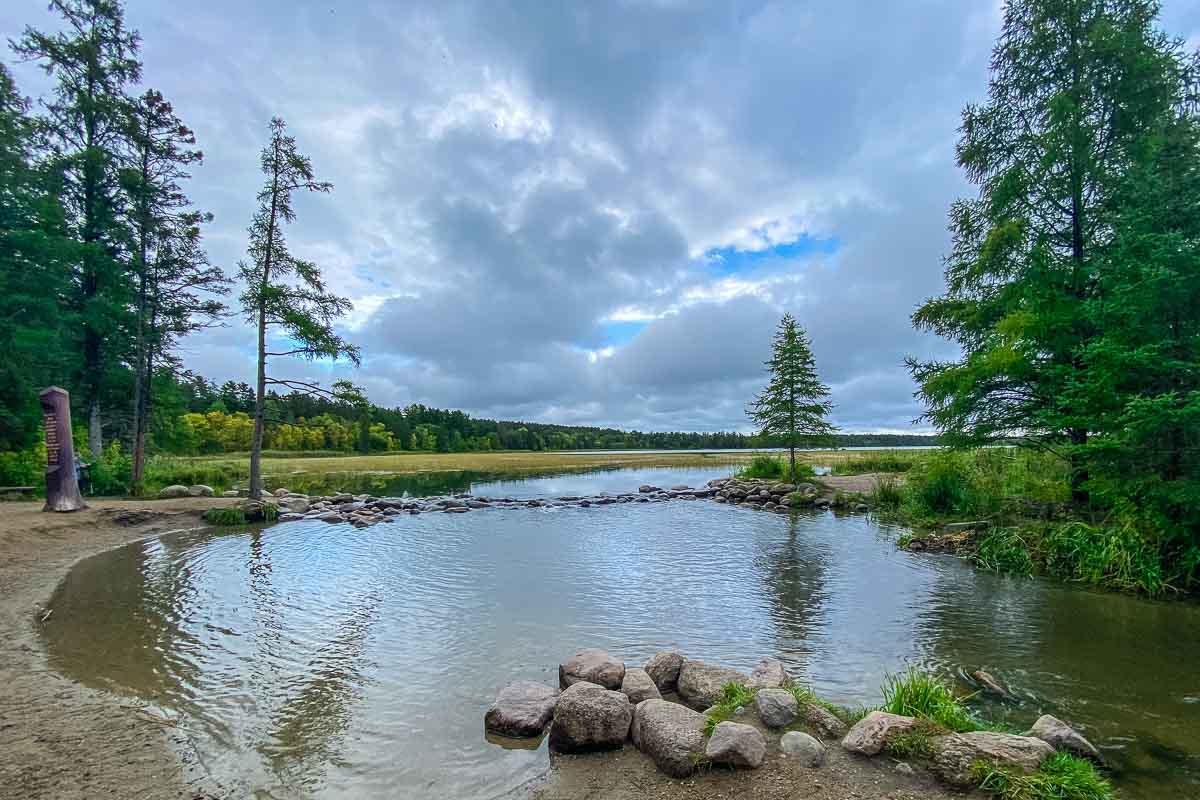 The oldest, and most iconic, Minnesota State Park is Itasca State Park–the headwaters of the Mississippi River. You can’t say you’ve been there if you haven’t walked across the river. 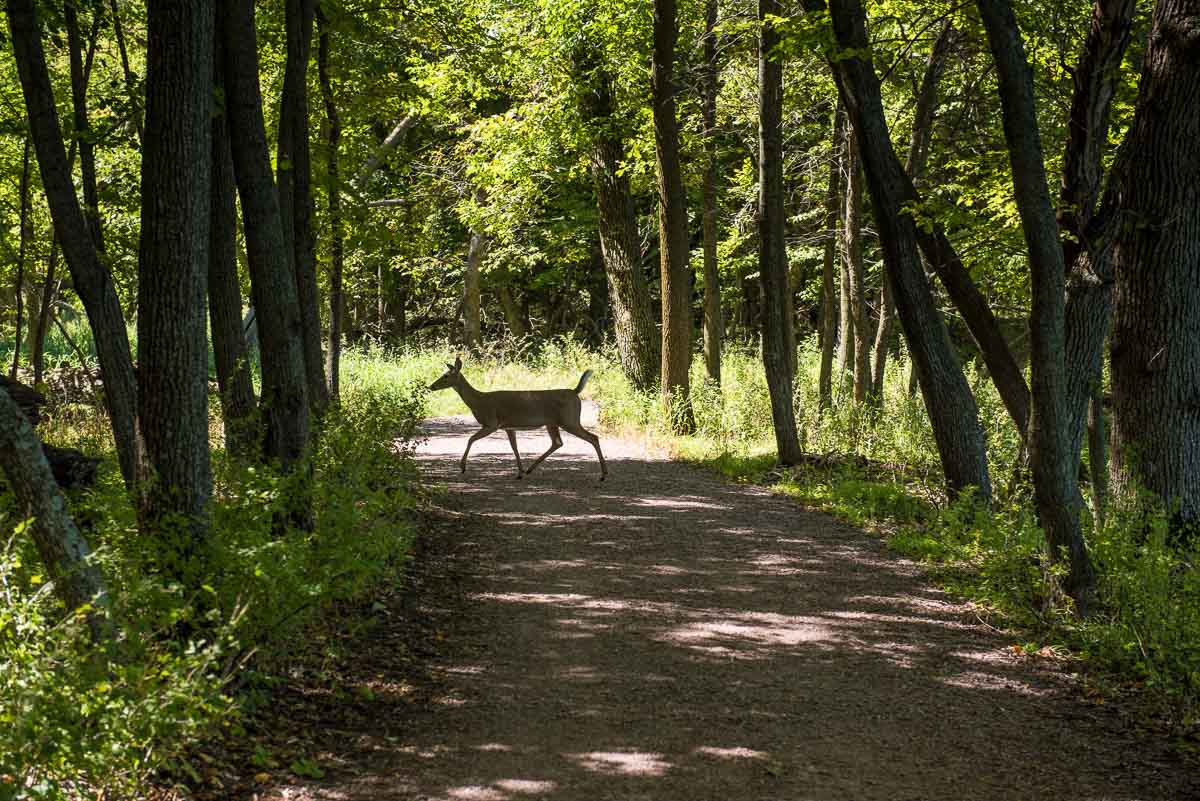 Lake Shetek is the largest lake in southwestern Minnesota and the Lake Shetek State Park that borders its east side makes for ample recreation opportunities. I showed up in late… 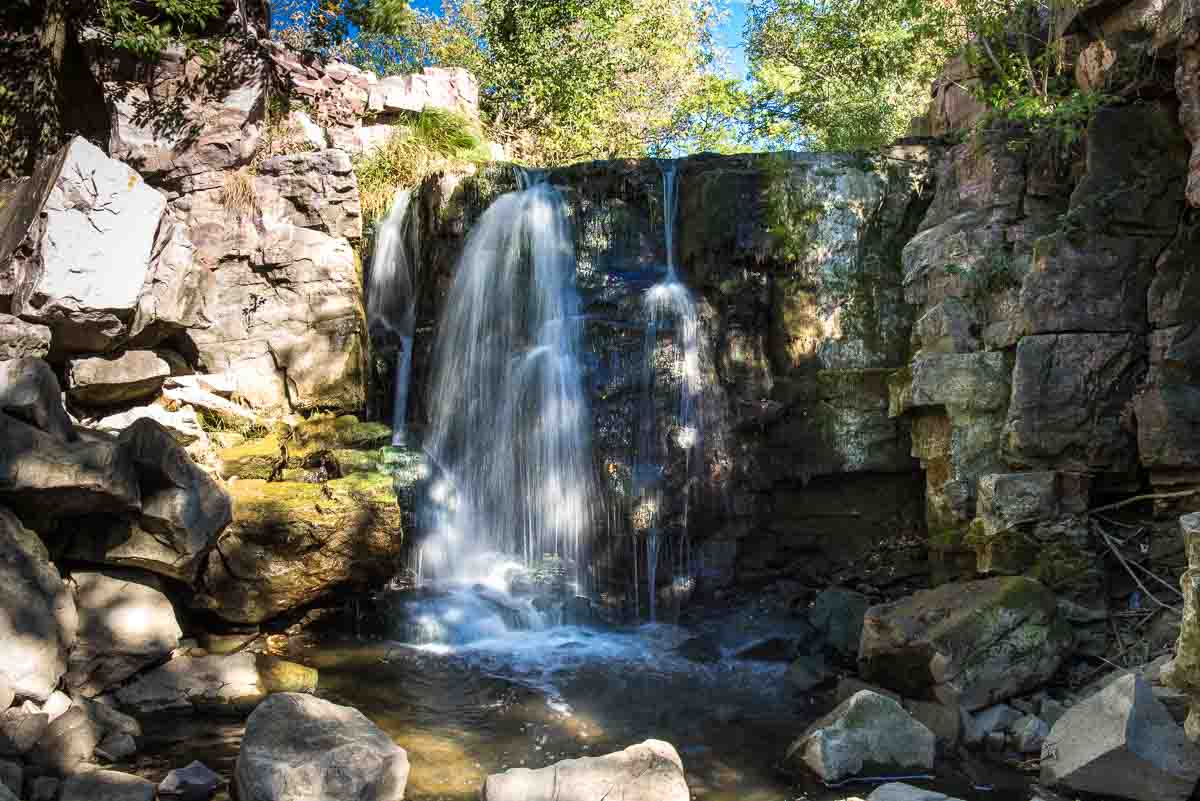 The Pipestone National Monument in southwestern Minnesota is the site of ancient quarries where Native Americans have dug out stone used for the carving of their ritual pipes. 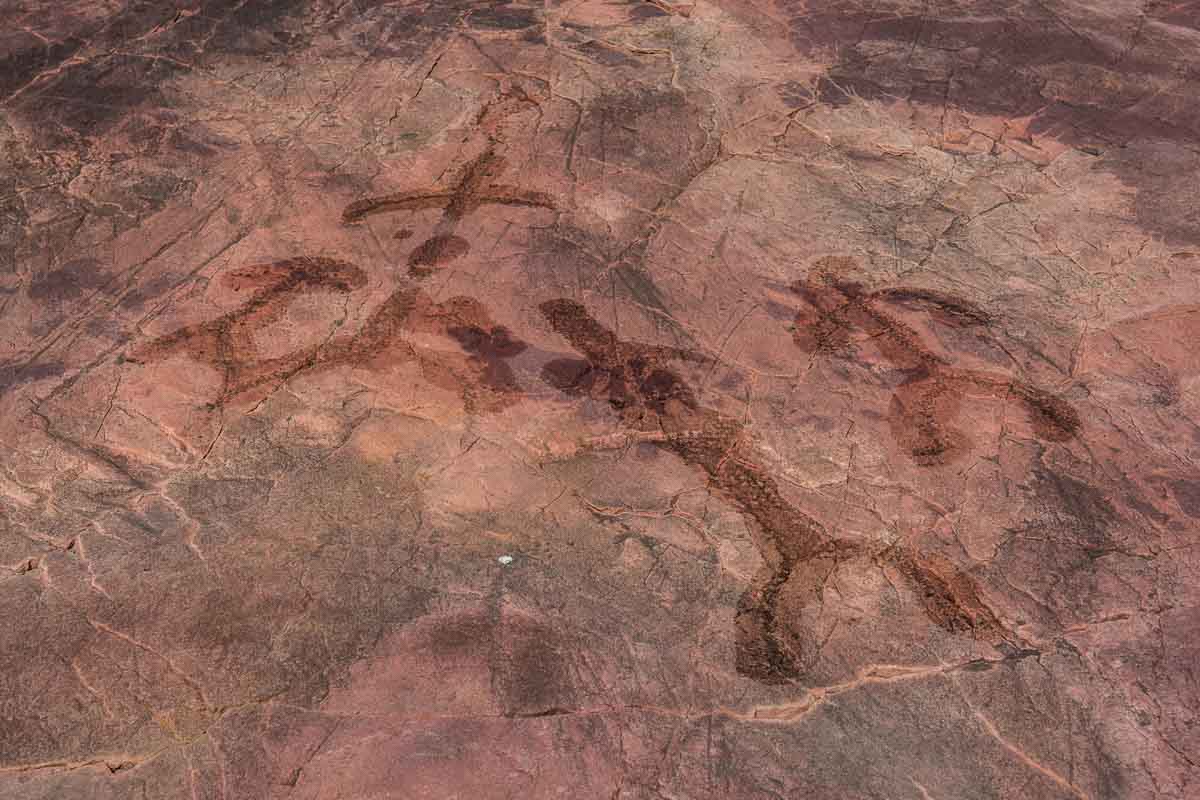 The Jeffers Petroglyphs stone carvings in southwestern Minnesota preserve insights into the lives of the earliest residents of Minnesota. 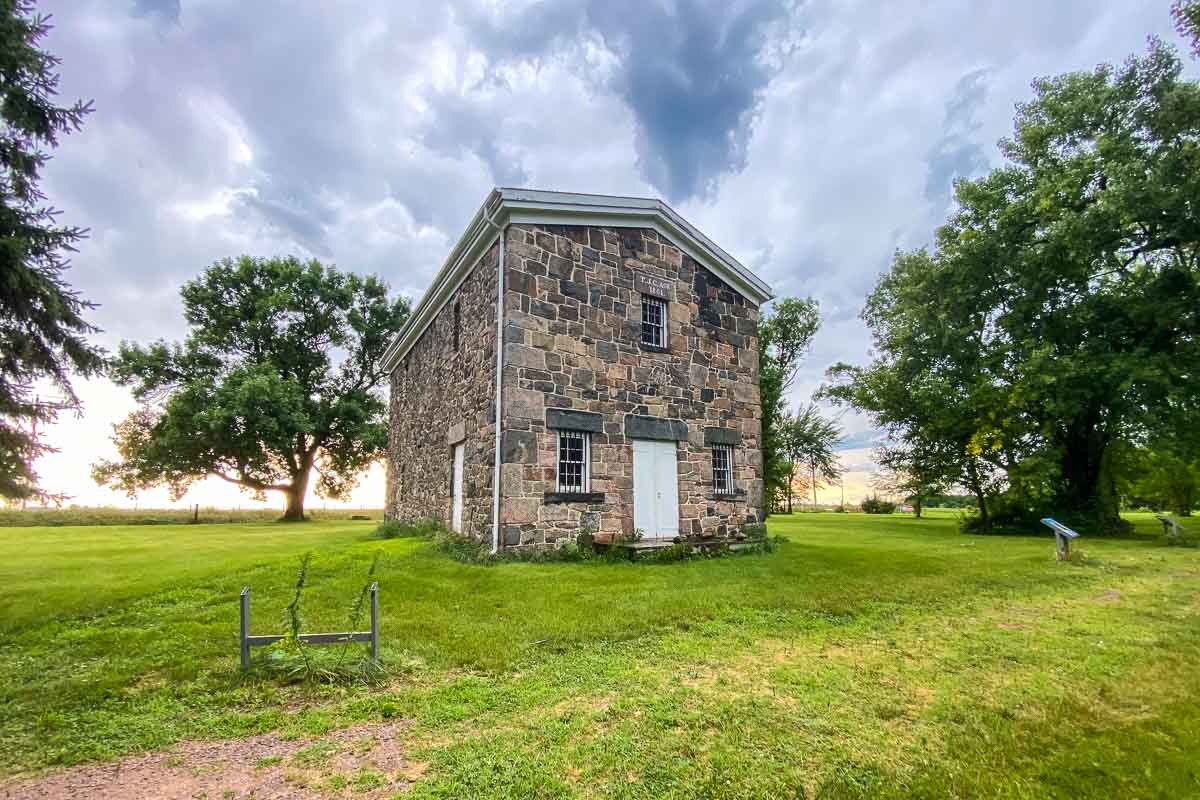 A collection of historical sites in southwest Minnesota offers the story of the first white settlements in the area, and the events which led to the Dakota people being driven off their lands to reservations in the West. But not without a fight.

This website uses cookies to improve your experience while you navigate through the website. Out of these cookies, the cookies that are categorized as necessary are stored on your browser as they are essential for the working of basic functionalities of the website. We also use third-party cookies that help us analyze and understand how you use this website. These cookies will be stored in your browser only with your consent. You also have the option to opt-out of these cookies. But opting out of some of these cookies may have an effect on your browsing experience.
Necessary Always Enabled
Necessary cookies are absolutely essential for the website to function properly. This category only includes cookies that ensures basic functionalities and security features of the website. These cookies do not store any personal information.
Non-necessary
Any cookies that may not be particularly necessary for the website to function and is used specifically to collect user personal data via analytics, ads, other embedded contents are termed as non-necessary cookies. It is mandatory to procure user consent prior to running these cookies on your website.
SAVE & ACCEPT